Father Ray Kelly, the singing Priest from Ireland and YouTube sensation with his wedding version of Leonard Cohen’s Hallelujah, is embarking on his 3rd USA Tour. 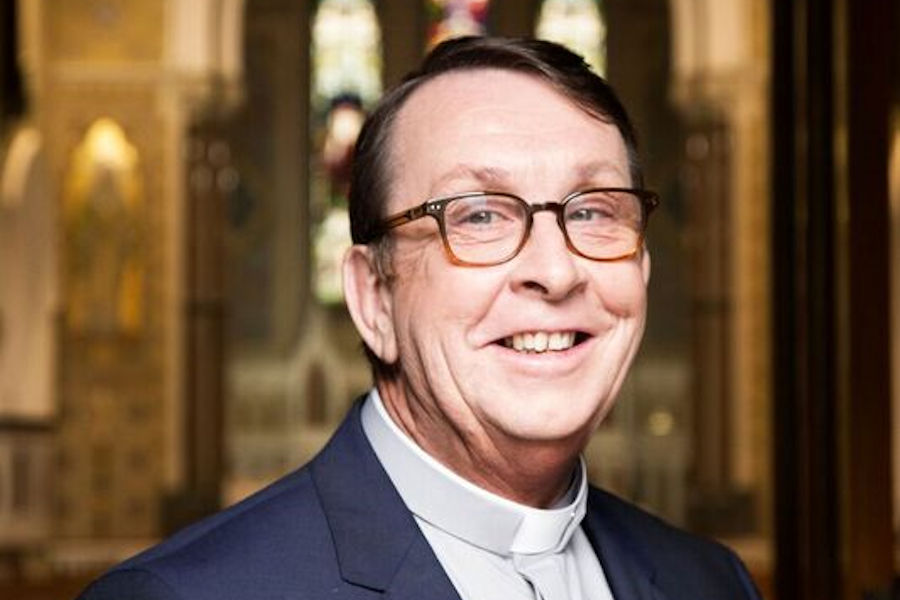 Father Ray Kelly, the singing Priest from Ireland and YouTube sensation, is embarking on his 3rd USA Tour. The FRIENDSHIP TOUR is a two-week tour of 7 cities, where he’ll be inspiring fans while promoting his latest CD “Hallelujah Day”. As always, Father Ray will be meeting up with old friends and making lots of new ones. Father Ray Kelly achieved worldwide YouTube fame, when he sang a wedding version of Leonard Cohen’s Hallelujah at a ceremony in St. Brigid’s Church in Ireland. Father Ray’s famous HALLELUJAH video, currently has over 84 million views!

Father Ray has been blessed with many opportunities to bring comfort and joy to people all over the world by sharing his voice and song. His appearances include Britain’s Got Talent, Ireland’s Dancing with the Stars, The Late Late Show RTE (Raidió Teilifís Éireann) and various worldwide TV interviews. He landed a record deal with Universal Music in 2015. Since then, has released 2 subsequent albums and numerous music videos. All of his music and fame, and still a Parish Priest in Oldcastle, Ireland.