Giving the crowd a real taste of the traditional Irish dance tunes, pub songs and ballads. 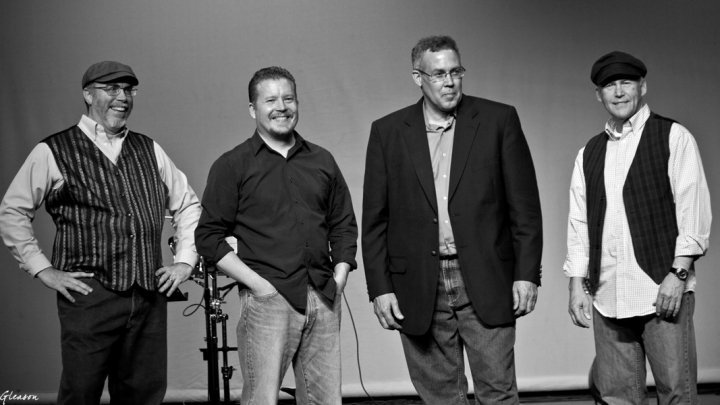 Miles From Dublin, comes from Kearney, Nebraska, which is indeed, miles from Dublin. That doesn’t stop the members from giving the crowd a real taste of the traditional Irish dance tunes, pub songs and ballads. Formed in 2009, the members of the band are Aaron Svoboda – bodhran, percussion and vocals; Tim Sharkey – guitar and vocals; Mike Metzger – mandolin, bouzouki and banjo; and Greg Tesdall – saxophone, melodica, vocals and a master of the whistles and flute.

“There are so many good tunes out there,” Svoboda said. “We try to put three tunes together because that’s usually the traditional Irish set. Within the group, Tim and I are drawn to things more on the vocal side, whereas Greg and Mike are drawn more to things on the instrumental side.”