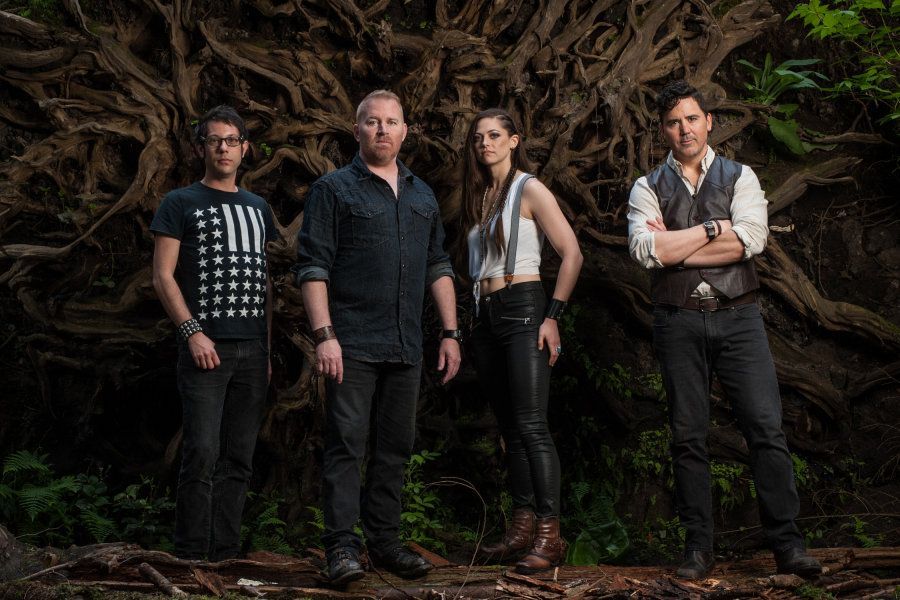 The Town Pants started 20 years ago playing small pubs which lead to performing at music venues in over 500 cities in 15 countries and eventually to headlining Celtic, Roots and World Music festivals internationally. Three thousand shows later their own brand of Celtic roots-rock spans seven albums so far and is backed up with a legendary live show that has garnered them fans from Hawaii to Norway. The Vancouver BC based band combines aspects of Irish traditional, Folk-rock and roots-Americana, fusing their signature dual lead vocals from brothers Duane and Dave Keogh to create a unique form of high energy “West Coast Celtic” that remains in the heart and head long after the music stops. There are many Celtic folk-rock bands out there, but rarely does a band have this combination of passion, energy and spirit in performance coupled with some of the most imaginative songwriting you’ll find in the genre.