Like a blended whiskey; it’s a musical melding of both the old and the new, from the peat smoke scent of the old sod to the can-do spirit that embodies the American dream. 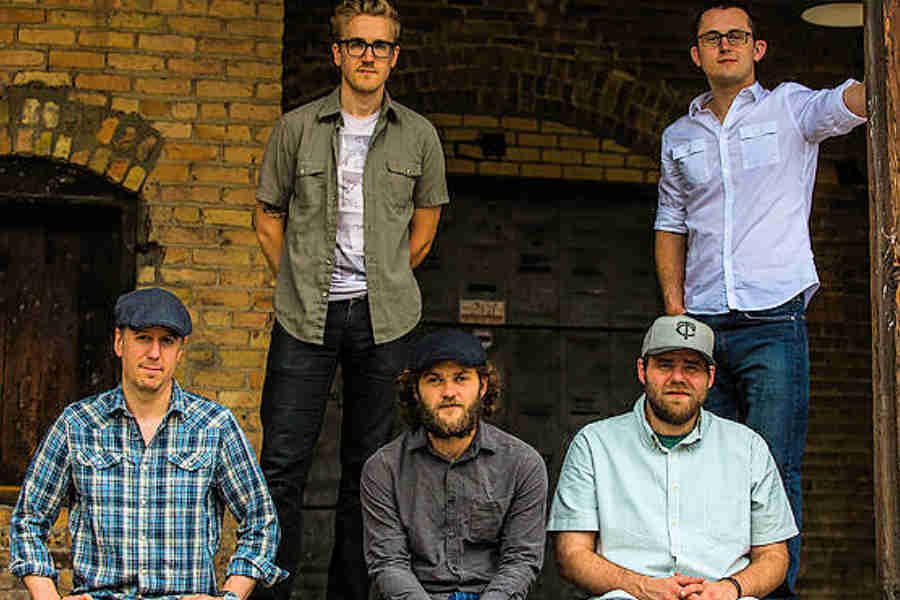 Wild Colonial Bhoys is more than just an Irish band – they are an Irish-American band. Theirs is like a blended whiskey: it’s a musical melding of both the old and the new, from the peat smoke scent of the old sod to the can-do spirit that embodies the American dream.

Growing up in an Irish-American family, singer Adam Coolong says, “was really a combination of those two traditions, and its distinct experience from either one alone, really. On one hand, I enjoyed American things like backyard barbecues, baseball and Fourth of July fireworks, but on the other we had Irish ballad-singing at our weddings and wakes, the older generation in the corner telling stories of emigration and about finding their way in a new country. It was really sort of like having a foot in both camps.” It was that tradition and perspective that led Coolong to form WCB, fourteen years ago. The lads who started as an Irish ballad-singing acoustic guitar duo have since matured into a Celtic rock tour-de-force and now have seven albums and thousands of miles behind them.

It all started in 2003—the band would go on to take over the Minneapolis/St. Paul Irish music scene, expand to national recognition and play to thousands and thousands of their “fhans.” After a few pints and a few jam sessions in the pubs belting out fevered renditions of traditional Irish laments, WCB was formed. This was followed by five albums and a steady schedule of shows to dial in their sound and stage show.

Fast forward to last year… The Bhoys unleashed their sixth album, On Our Own. It has since garnered positive reviews, including the #2 spot on the coveted Paddyrock “Best Of 2015” list. Minneapolis/St. Paul’s 89.3 The Current said of the first single, Falling Through the Cracks, “this one might be the closing track to every weekend.”

The Bhoys’ sound has been honed by these past fourteen years of constant road work and recording, and they have really hit their stride. As Paddyrock.com explains, “take the Young Dubliners, The Elders, Carbon Leaf, Great Big Sea and put them in a blender… you’d have a Wild Colonial Bhoys smoothie!” Their sound is guitar-driven with a strong rock foundation, underpinned by Pete James Johnson on drums and Andy Schuster on bass. Tony Comeau’s fiddle work adds the Irish lilt, guitarist Cole Mickelson provides the twang, and Adam’s vocals provide the cherry to the WCB sundae. “Our music brings together both Irish traditional tunes and American rock and country influences” fiddle player Tony Comeau explains. “We want to bring them together and express them all, since that’s how we grew up and that’s how we feel it’s most natural.”

The Bhoys’ latest effort is an album of rebel songs to commemorate the hundredth anniversary of the 1916 Easter Rising. Titled Century, the collection features ten classic tunes about the events that gave rise to the modern Irish Republic, full band arrangements and of course the Bhoys’ signature sound. Adam says, “we’re really excited for this new album. We love these old rebel ballads, and it’s an incredible feeling to be able to add our contribution to the year-long centenary celebration of our ancestral homeland.” He continues with a smile, “nothing says ‘Irish America’ to me more than singing songs like The Foggy Dew and James Connolly with modern rock guitars!”

Come see what it’s all about; you’ll never leave a WCB show disappointed. With their stunning musicianship, their light onstage banter and their unique perspective on all things Irish-American, you might just feel a pull from the Emerald Isle, right here in the US of A.